Jay graduated from Texas A&M with a Bachelor of Science in Physics where he found his calling for Software Development. He is an open source enthusiast, providing support for the NestJS framework in his free time, along with supporting several packages catered for use with the framework.

When code isn't the only thing in front of his eyes, he's usually playing some video games, chilling in virtual reality, or playing with his puppies and daughter. A resident to the Pacific Northwest, he looks forward to the better weather to allow for hiking and walking the young'ins with his partner. 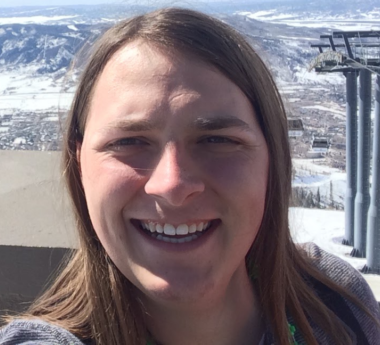