Technology has always been a double-edged sword. No matter what has been invented, it can be used for good, but it can also be used to hurt people.Take the car, for example. The automobile has changed our society, but cars can also be driven into crowds of people or turned into bombs. More recently, drones have been used by lifeguards to drop buoys to swimmers far from land, but they can also be used as weapons.

Social media is no different. Facebook, Twitter, YouTube and Tik Tok have had many positive effects on our society — people have been able to keep in touch with family during the pandemic, and connect with people all over the world.

But like every other technology before it, it can also be used for nefarious reasons. Most recently it’s been used to recruit criminals and organize crimes.

Ask the Expert: How Do I Identify If an Incident Is Probable?

It wasn’t easy for terrorist groups and other criminals to recruit members before social media. Pre-social media, terrorists needed to recruit members through very particular means; they had to be careful to approach only those who might be a good fit for their organizations and there was always the danger of approaching the wrong person.

This isn’t true now. The Internet has expanded the reach of everyone, including terrorist groups. They’re able to radicalize new members through social media statuses, videos posted on YouTube, and through the chat function in online gaming communities. YouTube videos in particular are a safe way to recruit new members – they’re viewed by a self-selecting group of people who may already be searching for or open to such content, almost like a classified ad to bring in new members.

More chilling are the criminals who use social media as a hunting ground. Criminals have gravitated to online gaming in order to recruit victims for sex trafficking. Kids playing online multiplayer games or using the gaming chat app Discord are often groomed by criminals who attempt to extort explicit images from those children. Some criminals have even used an individual's Facebook status to identify if they are home or not, so they can break and enter easily.

Ask the Expert: How Can I Protect My Business From Looting During A Protest?

Social media often functions as a think tank and a meeting room for criminals who want to plan crimes together.

In Chicago, for example, there have been multiple cases where anonymous people have recruited others for organized shoplifting, also called “smash and grabs.” During a smash and grab, a group of people coordinate attacks on a business or group of businesses at the same time; a group of people go to the same location at one time, steal as much as they can, and run. This can pose a problem for any store’s security — if a hundred people shoplift simultaneously, it can be almost impossible prevent the incident or to stop them all. Often participants are brought into the crime via social media, and some participate to get likes and follows.

In many cases, social media is also used to fence stolen goods; stolen goods might be sold through Facebook’s marketplace, Craigslist, or Amazon. For other crimes, money might be displayed with a caption like “I made this over the weekend, contact me if you want to know more”.

What can you do?

Criminals are smart and they know it’s difficult to prosecute them for many online crimes, due to the limitations of jurisdictions and the fact that sometimes, our laws don’t adequately apply to online crimes. The best thing you can do is monitor your social media presence to ensure your organization is not being targeted by criminals and also that you’re not giving away information that might be helpful to a criminal.

Need help with your security? Contact us and set up a demo today. 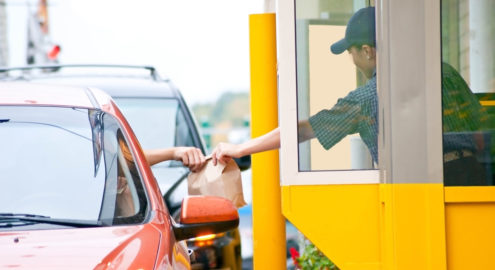 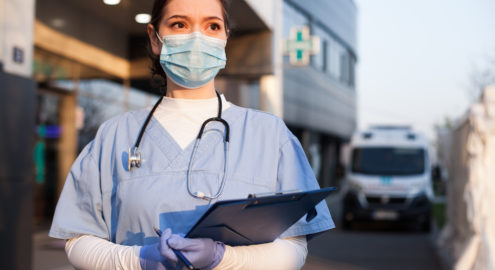 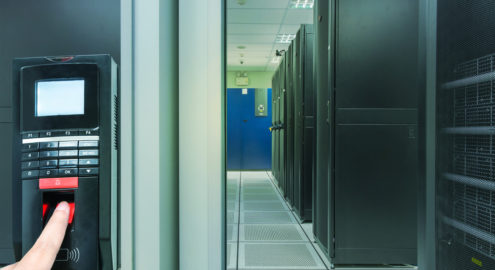 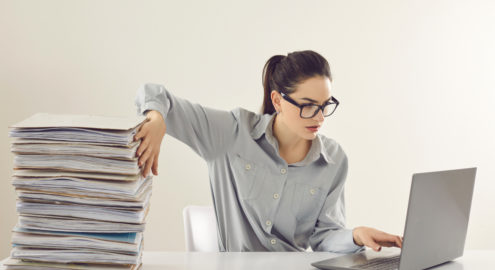