Drones are an exciting innovation capable of offering huge benefits to companies and individuals, but it’s important to remember that they can be — and often are – used as weapons.

“If 100 drones flew into a stadium and detonated, not only will you have blast injuries, but many other people will be injured from trying to escape and trampling others,” said Circadian Risk founder and Chief Innovation Officer Daniel Young, interviewed by Fox Business News last month.

Young was interviewed in response to a series of drone strikes in Saudi Arabia that cut production at one of the world’s largest oil processing facilities down by half and caused fires that burned for days.

This sort of use of drones shouldn’t be a surprise, says Young. Agricultural drones can carry up to 22 pounds, and are capable of flying long distances, he told Fox Business.

“With this type of payload delivery method available, it is a large concern that a group can fly multiple drones into a heavily populated area, such as an open-air stadium or concert, and create a mass-casualty incident,” he said.

Drones can also be used for espionage.

“Just imagine you're doing [research and development] and you have a prototype of a specific vehicle,” he said. “You have a drone flying over your property taking photos and releasing those photos to car magazines. How detrimental could that be to your brand and what you’re working on?” 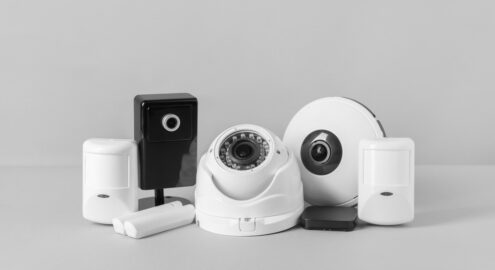 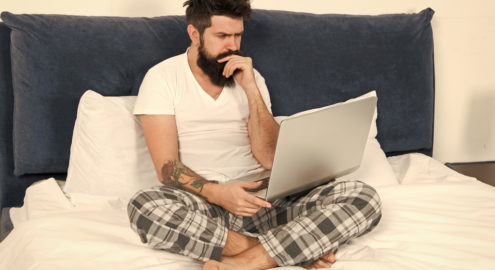