Gamers call 911 when they see flames

As Pokemon Go has gained popularity there has been positive and negative press. Examples of negative aspects are that some players using the game have been trespassing on private property to obtain in-game characters. These events are frequent enough where reminders have been instituted to players from the game itself to not trespass while playing. Other incidents have been more dangerous. Such as people assaulting or robbing players visiting Poke-Stops, locations that active players visit regularly, which are not always in safe locations. Additionally we have all heard or seen on social media, the times where people have been playing Pokemon while driving and then of course getting into an accident as they were distracted.

However, there are positives to the game for its increased use and widespread player base. From a business perspective, more areas have higher pedestrian traffic due to Pokemon gyms, Poke-Stops, and characters that appear nearby. This can help increase revenue due to individuals walking around urban areas more regularly as they play the game. From a security and risk perspective there is increased visibility from these players. This can help decrease the impact of an incident with a higher probability of someone reporting a threat or hazard quickly.

From personal experience, while playing Pokemon Go, I was able to demonstrate this effect. A friend of mine and I were in a small town in Michigan, and we stopped at a Poke-Stop in front of an old church. While we were there, multiple Pokemon characters popped up and we started to catch them until I noticed a dense white smoke coming from the opposite side of the church. We moved to that side of the building and saw 4 foot flames emerging from the chimney stack like a flamethrower shooting a massive inferno into the sky. The fire lasted a good 45 seconds to a minute before slowly dying down and red hot embers floated onto the snow covered roof of the church.

Immediately I called 911 and gave the description of the incident and the address. Within minutes a police officer arrived to block the street and shortly after the fire department arrived. They investigated the fire and responded effectively to minimize the severity of the incident.

Increased foot traffic due to mobile based games or exercises can provide a company or building constant observations, even during off-hours. People then report threats or hazards to the police or emergency services in a timely manner more quickly than if they had not been present.

In what ways can your organization take advantage of additional foot traffic? 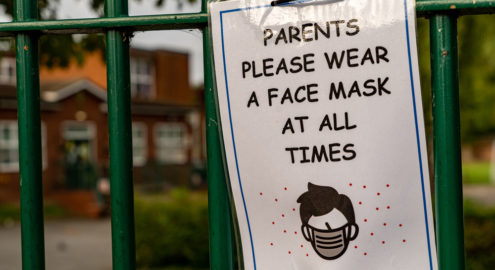 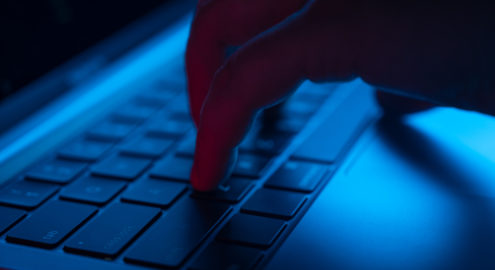 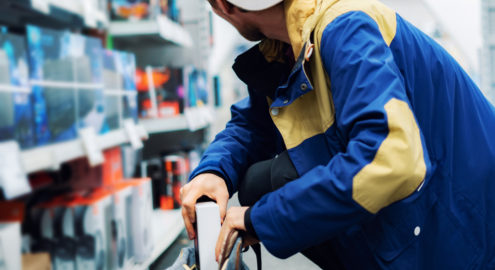 Ask the Expert: What Is Organized Retail Crime and How Does it Affect Me?

Organized retail crime costs business millions a year. How can you prevent it? 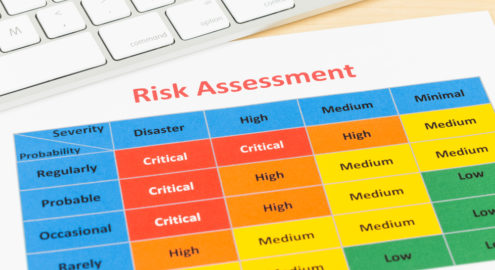 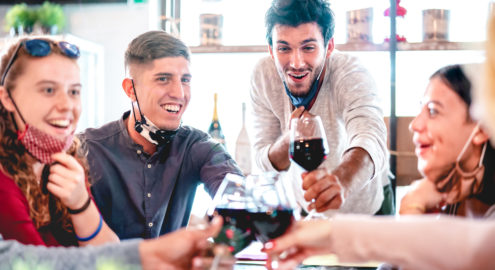 Ask the Expert: I’m a Franchise Owner. The State is Closing Dine-In During the Pandemic, but my Corporation is Forcing Me to Stay Open. What Should I do?

What are my risks of keeping a restaurant open despite local government closures?