There’s a lot going on in the world of physical risk and vulnerability, and it’s nearly impossible to keep up with the latest news and developments. We’ll keep you informed.

Check out the top news and headlines from the past month—including must-read details on keeping ahead of the competition, preventing subway attacks, and the impact of cybersecurity on physical security.

Via asmag. The security industry is a highly competitive industry. To keep up with the competition, professionals are constantly brushing up their skills. Find out how other security consultants throughout the industry are investing into their personal and professional development.

Via American Security Today. Rail and subway systems are susceptible to attack and violent acts. But what if authorities could detect potential threats from the moment an attacker entered the subway? The DHS Science and Technology Directorate is testing a potential solution to this challenge.

Tough Challenges Ahead for Physical Security Market Despite Growth in 2017

Via Security Sales & Integration. The total value of physical security products in 2017 was $29.2 billion, up by about 5% compared to 2016. This is a decline from the 2014 peak, but it marks a two-year increase. A recent report by Memoori lays out the market challenges for many physical security vendors that need to compete in a tight market. Get the lay of the land here.

Via SourceSecurity. A USB drive from Heathrow Airport was found on a London street in late October. It contained confidential information about accessing restricted areas at the airport and security measures used to protect the queen. The data was not encrypted. Learn more about how cybersecurity impacts physical security.

75 Years Ago, the Cocoanut Grove Nightclub Fire Killed 492 and Changed Fire and Life Safety in the U.S.

Via NFPA Xchange. November 28 marked the 75th anniversary of the deadliest nightclub fire in United States history. On that day in 1942, fire erupted at the Cocoanut Grove in Boston, killing 492 people and injuring hundreds more. Read about the event and the impact it had on the development and enforcement of fire codes throughout the United States.

Get more must-read content for your security consulting business—subscribe to the Circadian Risk blog. 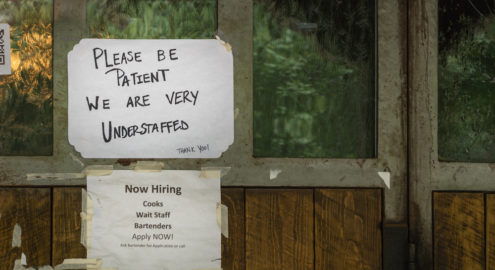 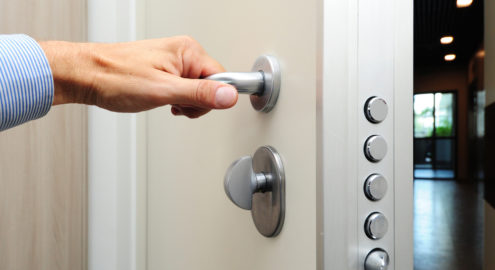 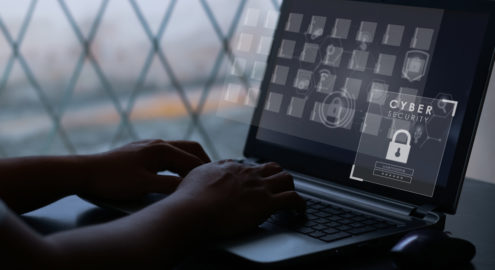