From KABC: Jewelry, gems, high-end watches and other valuables worth millions of dollars were stolen from a transport vehicle in Southern California. The Brink's cargo trailer was headed for a jewelry show in Pasadena early on the morning of July 11 when it was robbed after the driver pulled over at a rest stop in Lebec. The trailer had been loaded the day before following an exhibit near San Francisco.

Our take: While jewelry heists are nothing new in crime, criminals are paying more attention to vehicles in transit. Last year, trains were robbed as they moved freight, and trucks are also seen as targets by criminals. Vehicles are also being targeted in executive protection cases. Organizations need to take that into account while assessing risk.

From CNN: Twitter has major security problems that pose a threat to its own users' personal information, to company shareholders, to national security, and to democracy, according to an explosive whistleblower disclosure. The disclosure, sent last month to Congress and federal agencies, paints a picture of a chaotic and reckless environment at a mismanaged company that allows too many of its staff access to the platform's central controls and most sensitive information without adequate oversight. It also alleges that some of the company's senior-most executives have been trying to cover up Twitter's serious vulnerabilities, and that one or more current employees may be working for a foreign intelligence service. The whistleblower, who has agreed to be publicly identified, is ethical hacker Peiter "Mudge" Zatko, who was previously the company's head of security, reporting directly to the CEO.

Our take: A whistleblower can be anybody in an organization, from the highest level employees, to the lowest. What’s most interesting in this case is that Zatko reported to the CEO, which means he allegedly witnessed reckless behavior at the highest level at Twitter. His reports are concerning, and we are interested to see what comes of them.

From Fox 10: A Gilbert, Arizona man could be in some legal trouble after a viral video appeared to show him brandishing a gun in front of some skateboarders. The video was taken on Aug. 13 at a church near Guadalupe and Lindsay Roads. At the time, the church's parking lot was empty, and three friends were skateboarding at the parking lot when a man got out of his black Tesla car, and pulled out his gun. The man said he is not affiliated with the church that is adjacent to the incident scene. He said he just wanted the skateboarders off the property, and went on defense when the skateboarders were “defiant.”

Our take: It goes without saying that the perpetrator had no reason to pull a gun on the skateboarders in the parking lot. He also had no authority to order them off the property. He’s not affiliated with the church, he’s not law enforcement, and the skateboarders were free to ignore his demands. Introducing a gun into a situation often escalates the situation, and although no one was injured in this case, it could have gone terribly wrong.

From The Daily Mail: A massive $27 billion class action lawsuit seeking accountability and justice for the families of the victims of the Robb Elementary School massacre that left 19 students and two teachers dead in Uvalde, Texas is set to be launched.Civil rights attorney Charles Bonner on Sunday said the class-action lawsuit will target law enforcement and a gun manufacturer of the weapon used in the shooting.

Our take: There have been reports that police attempted to intimidate a mother who ran into the building to rescue her children when police did not. The mother, who has suffered harassment, blackmail, and threats in the months since, ran from room to room in the school while the gunman was inside, leading her sons and other students to safety.

From AP: Cops usually have a prime suspect. In this case it’s a primate suspect. The San Luis Obispo County Sheriff’s Office believes it was a little Capuchin monkey that called 911 from a zoo last Saturday night. The call disconnected and dispatchers tried to call and text back but there was no response, so deputies were sent to investigate, the office said in a social media post. The address turned out to be the Zoo to You near Paso Robles, but the deputies found that no one there made the call. They finally deduced that a Capuchin monkey named Route had apparently picked up the zoo’s cellphone, which was in a golf cart used to move about the property.

Our take: Safety and preparedness are not just for humans; all species should know how to use 911. We applaud Route for her interest in security and first responders, even if there was no actual emergency happening at the time.

DOT’s Railroad Crossing Elimination Grant Program: The purpose of the RCE Program is to provide funding for highway-rail and pathway-rail grade crossing improvement projects that focus on improving the safety and mobility of people and goods. Grant closes: October 4

Police brutality, gas theft, and other security news. Plus, grants. 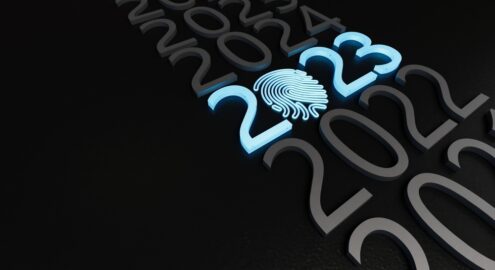 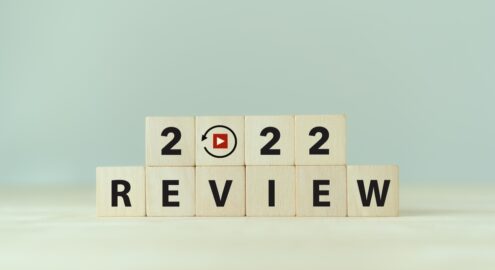 A lot happened in 2022. A look back on the security trends that mattered. 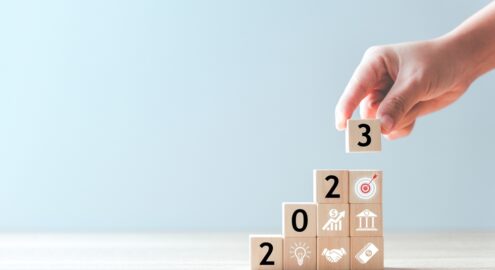