One Saturday afternoon in November 2014, Marianne Seregi was attacked on the DC Metro Blue Line. Two teenage girls assaulted her over several stops, in front of multiple witnesses—none of whom intervened in any meaningful way. No weapons were used and no one else was threatened.

If one of your employees were attacked at work, would anyone step in to help? We’d like to believe that our employees are like family, and that they wouldn’t hesitate to intervene. But chances are good that no one would help, because there’s a long history of assaults that occured in broad daylight, and no one intervened. Psychologists have even studied the phenomenon.

Workplace security is everyone’s responsibility, but how can you protect your people if no one will step in to help? The good news is, it doesn’t have to be that way. Psychology Today posted an article that explains why bystanders don’t help, and how to change it. Here’s the gist of the article.

Often, bystanders simply stand by during an assault at work because they’re not sure a crime is actually being committed. That sounds unbelievable at first, but it starts to make sense when you think about it.

When we’re in an ambiguous situation, it’s not always clear that there’s an emergency. Or, we want to believe that everything is really under control. In those situations, we look to others to see how they’re reacting. We assume that others know something we don't, so we gauge their reactions before we decide how to respond. If everyone else is acting like there’s an emergency, we do too—if they’re calm, we choose to stay calm and carry on. So we don’t intervene, even during workplace violence.

In Marianne Seregi’s case, the other Metro passengers may have seen two teens acting like obnoxious teens, or a spat between “frenemies” that just got a bit physical. Since no weapons were involved, they may have asked themselves whether it was even really a crime.

Solution: Go with Your Gut

Educate your employees to go with their gut. Yes, you might embarrass yourself a little, but you also might save a life. Either way, you’ll be looking out for someone, and that’s never a bad thing. If there’s even a chance that someone is in need, act on it!

Also teach people what to do if they’re a victim of an attack at work. First, they should make it clear that there’s an emergency. But don’t yell for help. Instead, call out, “Fire!” Here’s why: the word “help” is used in many non-threatening emergencies, so it’s easy to dismiss. But when we hear someone screaming “fire,” we automatically snap into action.

Establish a culture where it’s okay to step out for the greater good, even when you’re uncertain of something.

Handpicked related content: How Your Corporate Culture Is Ramping Up Your Risk

Even if people recognize that they are witnessing a crime, they may still fail to intervene because they don’t take personal responsibility for helping the victim. Here’s why.

When you’re the sole bystander, the burden of responsibility clearly falls on you to jump in. But if you’re just one face in a crowd of dozens, you share only a small percentage of responsibility. Someone else could just as well intervene. Responsibility is dispersed. And the more witnesses there are, the less responsible you feel.

So Marianne Seregi’s attackers were free to assault her, because there were too many bystanders witnessing the crime. Each one felt the burden was placed elsewhere.

Train your employees to assume responsibility. If they see something, the burden automatically falls on them to act—no matter how many people are around. Successful organizations are built on people who are eager to take on responsibilities and lead, and it applies here as well—with greater meaning.

Create a culture that rewards employees for stepping up, even in ambiguous situations. Encourage people at all levels to be leaders and influencers. Call people to account (appropriately) for holding their tongue when they should have stepped forward.

Most of all, educate your people about diffusion of responsibility. By simply being aware of the phenomenon, it can erode the biased thinking and spur action.

Also train people how to respond if they’re the victim of workplace violence. The best way of overcoming diffusion of responsibility is to place responsibility on a specific bystander. Educate employees to actively make one of the witnesses feel personally responsible: look them in the eye and tell them you need their help.

This is also effective if you need to get others to help you assist a victim. Point to a specific person and tell them to call 911, or give other specific instructions.

It’s human nature for multiple bystanders to stay out of an assault. But you can help your employees do the right thing, with proper training and a healthy company culture. Use these tips to help ensure that your workplace is safer—and that your employees are equipped to protect others, wherever they are. 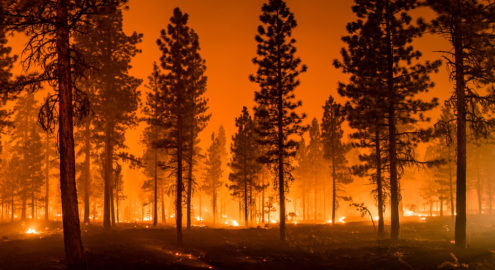 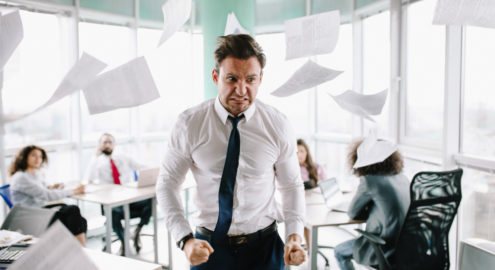 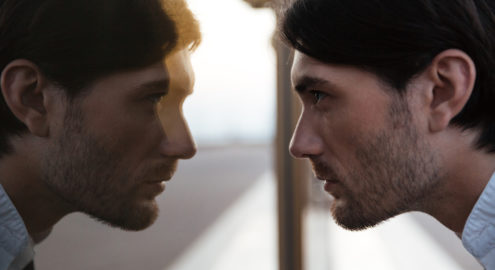