On October 1, 2021, Facebook went down for several hours, taking Instagram and WhatsApp with it, and costing the company nearly $100,000 in revenue.

This ended up being both an information security issue (someone made a protocol error during maintenance that caused the outage) and a physical security issue (Facebook runs everything, including its buildings’ door locks and internal messaging, using Facebook). The incident illustrates a key point — data centers are the heart of your organization as well as its brain. What should organizations know about server safety in 2022?

How can you protect your data centers? Contact us now for a demo.

Data centers are assets and should be protected

If your data center goes offline, you’re likely to face significant problems, so physical security needs to be on organizations’ minds at least as much as cybersecurity is. Criminals don’t necessarily separate the two when they’re trying to gain access to your assets, so security leaders shouldn’t either.

Need help with data center security? Talk to us now about assessing your security.

Turning A Blind Eye To Risk Doesn’t Limit Liability, It Exacerbates It

Does documenting your security risks make your company more or less liable?

Social engineers use manipulation to gain access to your business and personal data. An upcoming... 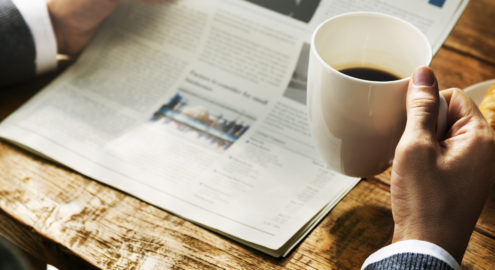 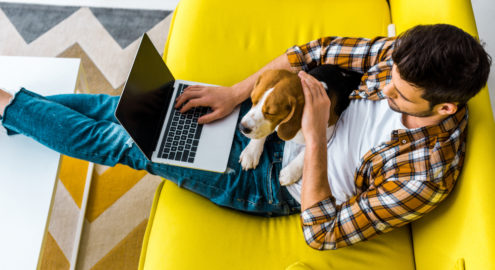 Remote workers provide a set of unique challenges for security professionals. Should you be...