Would you rather work at a site surrounded by barbed wire or by dense shrubbery? Do you think your employees would rather park in a lot surrounded by boulders or concrete barriers? Would you prefer to have large windows with a view of landscaping, or no windows at all?

You probably chose the second option in all of the above questions; after all, each of those options is more aesthetically pleasing. They are also each just as secure as the more militarized options are. That is, they’re secure if you’re using Crime Prevention through Environmental Design (CPTED) in your external security.

Need help with external security? Contact us now for a demo.

Crime Prevention through Environmental Design, or CPTED, has its roots in urban renewal, rather than in the private security world. Back in the 1950s and ‘60s, when many cities were clearing out slums and blighted areas to build new housing and businesses for wealthy urban residents, security was a concern, and fear of crime was often cited as a justification for removing poor populations from their neighborhoods.

Journalist Jane Jacobs, an outspoken activist against urban revitalization policies of the time, introduced the concept of CPTED in her 1961 book The Life and Death of Great American Cities. Jacobs argued that city planning can be used to reduce crime as well as the fear of crime. For example, getting residents out of their homes and onto the main street increases security, because those residents function as a social control: they see crime, can report crime, and offenders will be less likely to commit crime if they know their aunt, mother, or neighbor might see them.

Over time CPTED moved into the private security world, replacing more militarized-looking security measures like barbed wire and fencing. Today, it can be defined as using nature, landscaping, or other aesthetically pleasing controls to improve access control and reduce crime on a site.

How can landscaping be used for security?

As important as security is, very few people want to work in a bunker. It’s not good for morale, partially because working in an unpleasant location can be depressing, and partially because constant reminders of security can create a climate where workers become more worried about crime.

CPTED allows you to provide your employees and visitors with a pleasant, relaxing environment while also ensuring a secure site. Below are some examples of how landscaping can be used to make your site safer.

Ready to develop an external security audit? Talk to us now about assessing your site. 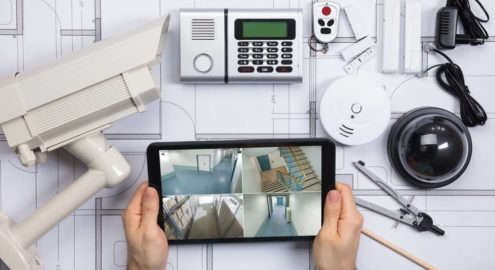 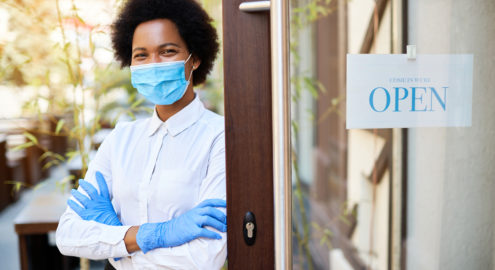 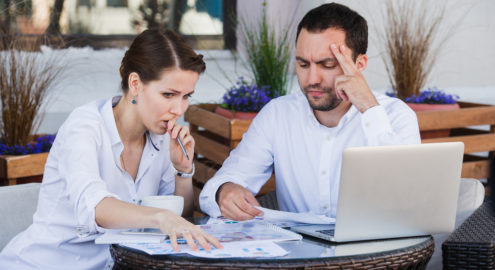 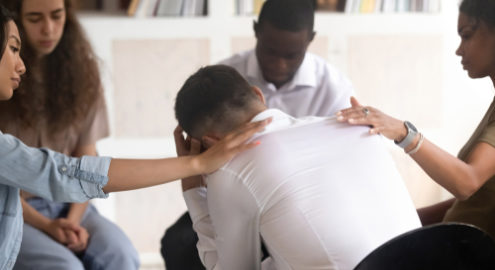